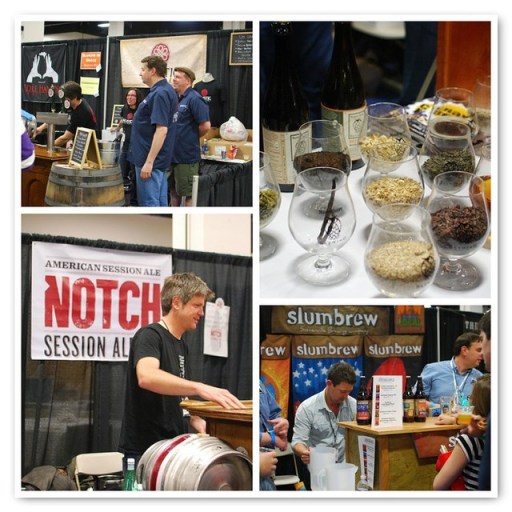 I’ve found inspiration for some of my favorite homebrews at beer festivals. I first fell in love with the Smuttynose Chai Porter at the Extreme Beer Festival in Boston, learned about lichtenhainers at a fest in Harrisburg, Pennsylvania and tasted my first gratzer, Blind Bat’s Vlad the Inhaler, at the Bellport Charity Fest. I have no doubt that I’ll be able to say the same thing about several beers that I tried at last weekend’s American Craft Beer Fest in Boston. I have not kept up with the Massachusetts craft brewing scene lately and was very pleasantly surprised to find that eight new breweries opened in the state in 2011. I was pouring for one of them, Wandering Star, which I am fortunate to be able to drink in NYC but the others were completely new to me. I’d like to share some of my favorites with you and some of the ideas they are inspiring. Perhaps you will find inspiration along the way as well.

What recent inspirations have you found? I’d love to hear about them in the comments.