The Top Ten appears on the first Tuesday of every month and encompasses ten of my favorite foods, beverages and events from the previous month. I love sharing good food & drink with friends and want to share some of my favorite experiences with you. In chronological order, here is my Top 10 for the month of May: 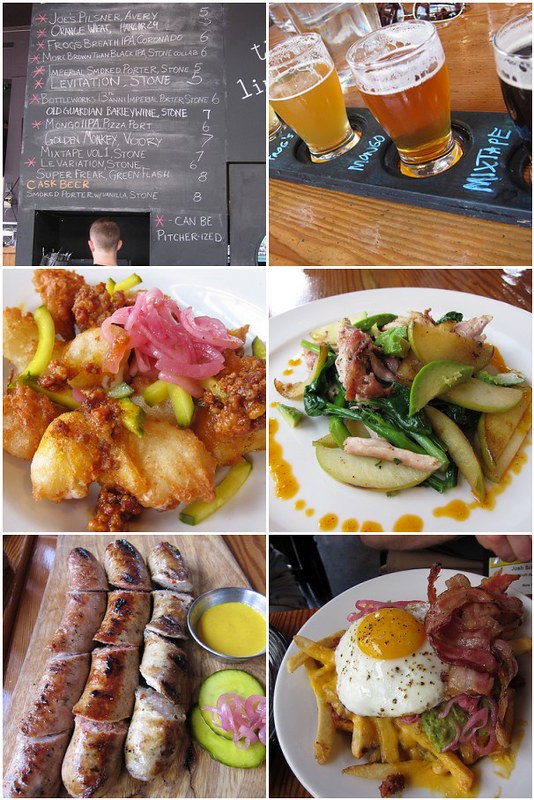 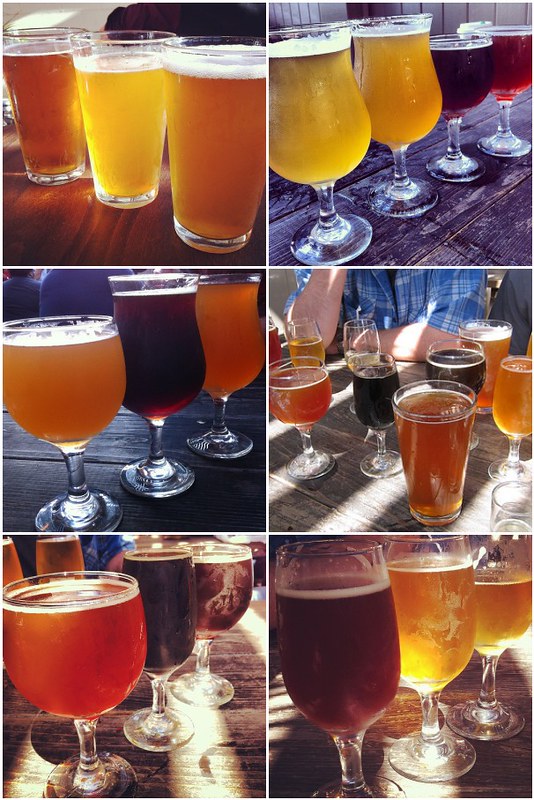 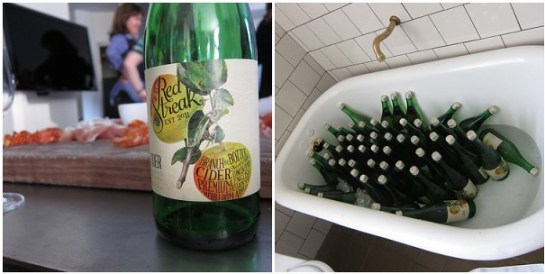 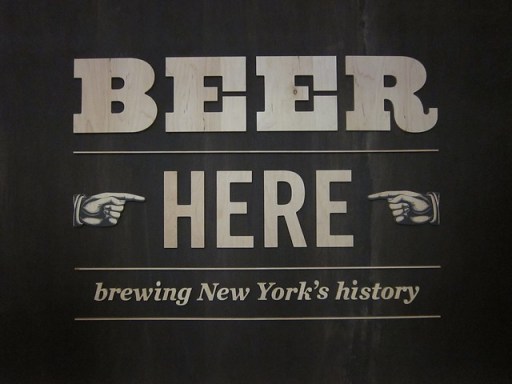 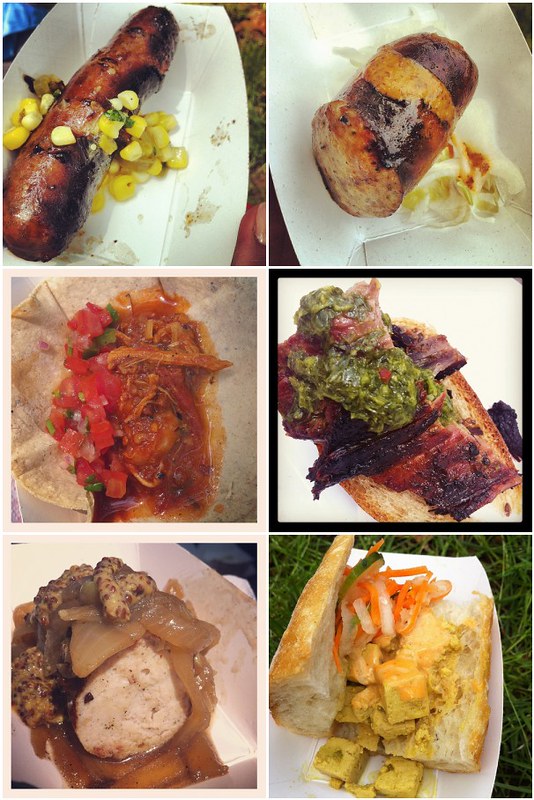 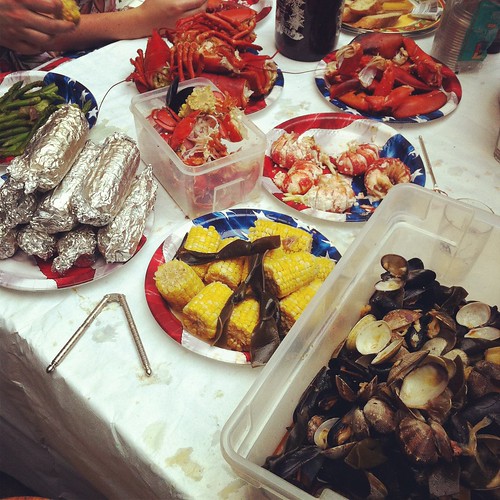 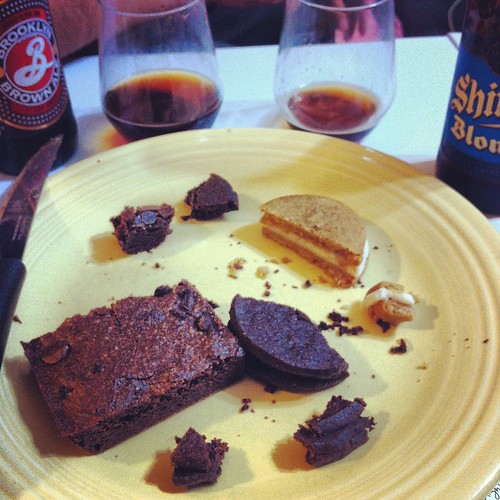 Those are some of my favorites for May. I’d love to hear about your recent favorites in the comments. Cheers!